History of the Cornish Rocker

The idea for the Cornish Rocker originated from Chris and his wife Sally believing that they could make a totally environmentally sustainable Bed and Breakfast in North Cornwall. 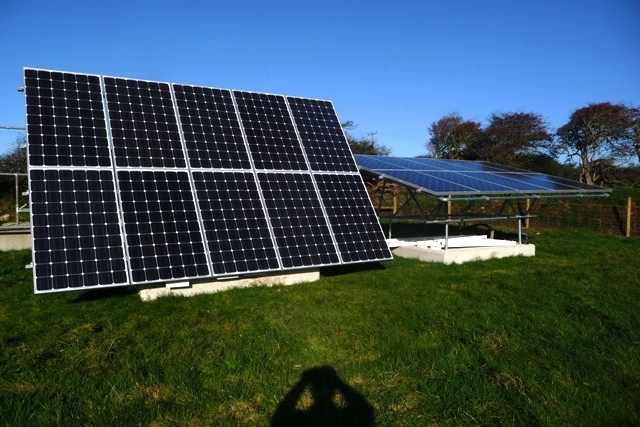 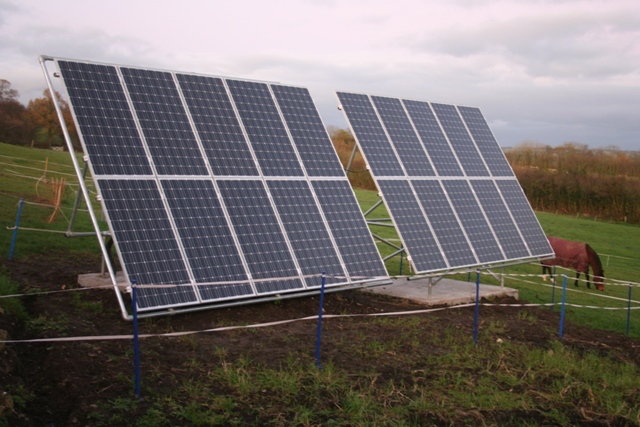 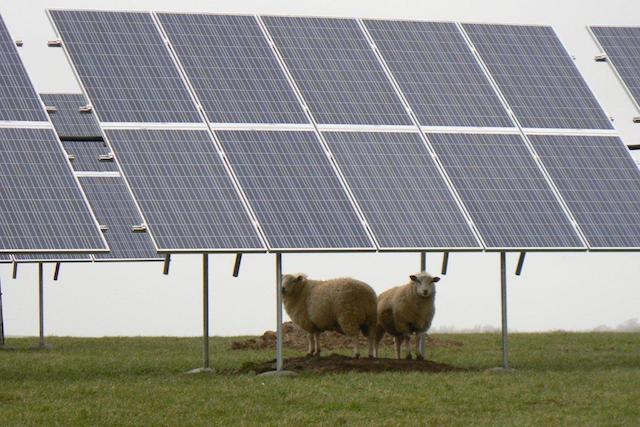 Chris and Sally Searle run a Bed and Breakfast (The Old Rectory, St Juliot) in the heart of North Cornwall. After 10 years, they decided to embark on a journey to make a truly self-sustainable business, in order to do that, they wanted to be able to create their own energy from nature.

They started with two main options - wind turbine and Solar PVs. After a planner had a look at their site, it quickly became clear that wind turbines were not an option, as the turbines would be too close to the hedges.

When Chris and Sally looked at Solar PV, they realised that this was a much more viable option, however Chris could not understand why the ground mount was fixed in place, when the angle of the Sun changes a huge amount throughout the year. It was widely reported on the internet that there was at least 8 to 12% gain by adjusting the frames. Chris started looking at German and Spanish systems on the market, but they were very expensive, making the pay back time not worth considering.

Being in a designated 'Area of Outstanding Natural Beauty' and close to potential archaeological sites, Chris and Sally could only get planning permission for something which didn't penetrate the ground, further complicating and restricting the design.

Chris started doing the maths - on average 10% extra per year x 25 years and the RPI each year started looking like serious money. So the project started!

Chris met someone through the Boscastle Chamber of Trade and Commerce who had great engineering skills and, over a couple of pints, we thought this was going to be easy. How wrong we were! Over the coming weeks and months of tests and many hours of thought they came up with the first prototype and hatched the name 'Cornish Rocker' as it rocked into the seasonal position. The first prototype now sits proudly in Chris' garden.

Chris then spent time with Structural engineers, ensuring that the design was sound and would stand all the wind that the atlantic can throw at it. A patent was applied for (another interesting experience) and Chris started installing the Cornish Rocker for others. This system now powers many sites from 4KW up to a few 50KW installs all over the UK and even a few globally!

Chris continues to improve upon and customising the design, including his new 'Mini Cornish Rocker' - just one Panel high and ideal if height is an an issue. 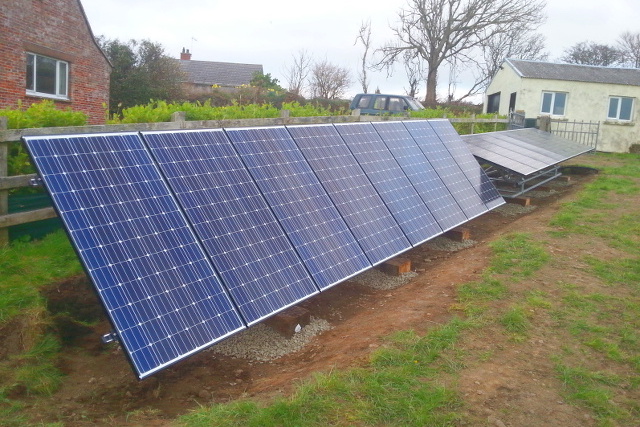 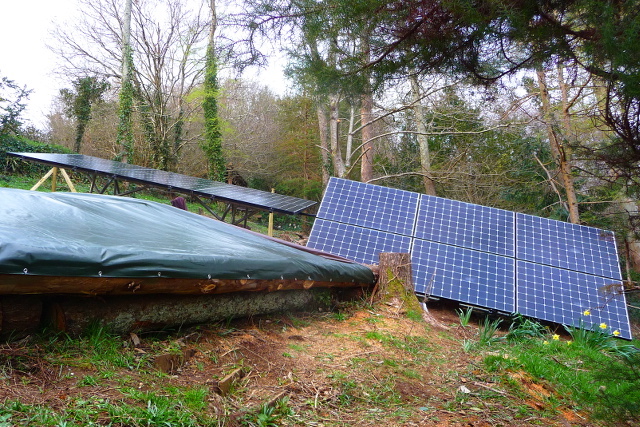 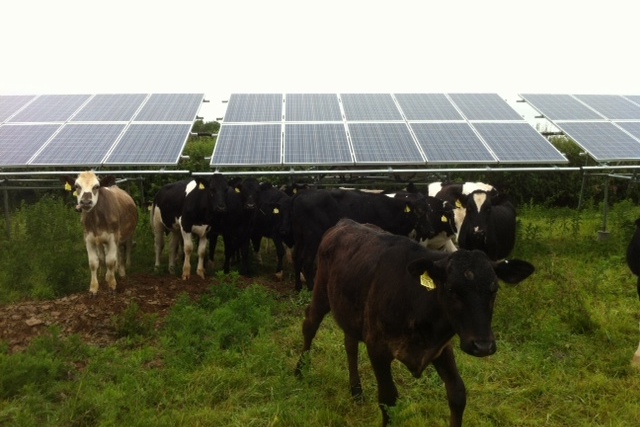